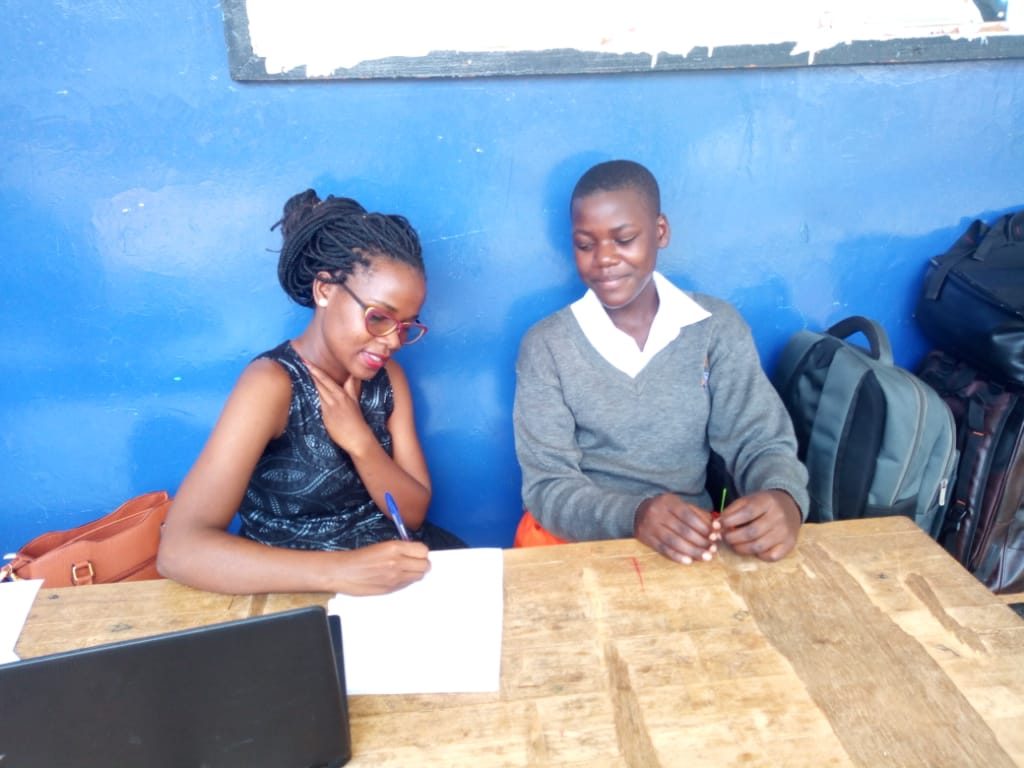 The off-grid solar energy sector is an exciting and fast-moving arena that Challenges is excited to be working in. Our Challenges team in Uganda has partnered with the Uganda Solar Energy Association (USEA) as part of its mission to grow solar energy businesses in Uganda and the East African region.

Founded only a few years ago in 2016, USEA is an independent non-profit business membership body that was formed to act as a driver for the development of the off-grid solar energy sector in Uganda. It also seeks to push for improvements of solar energy standards, and to attract new entrants to the solar energy sub-sector.

Challenges Uganda is working with USEA to better understand its potential to act as a broker of business development services for its members. Most recently, we conducted needs assessments of 25 USEA members, giving us detailed insights into the sector as well as each business’s individual needs, as well as their future investment strategies, risk profiles, and whether they have the appetite for USEA’s support in connecting them to business development services. Data from this research has now fed into the construction of a pilot training programme in organisational leadership and sales and marketing, which will be offered at a subsidised rate for USEA members. At the same time, we’re also working with USEA to enable it to operate this training and business support model in the long-term without outside assistance.

We hope that by the end of this project USEA will be equipped with the training and tools to develop an in-depth understanding of the needs of its members, and that it can use this information to construct impactful business development service and investment pipelines. Like us at Challenges, USEA wants to significantly boost the ability of the solar energy sub-sector to reach the many Ugandan households who do not yet have access to electricity.